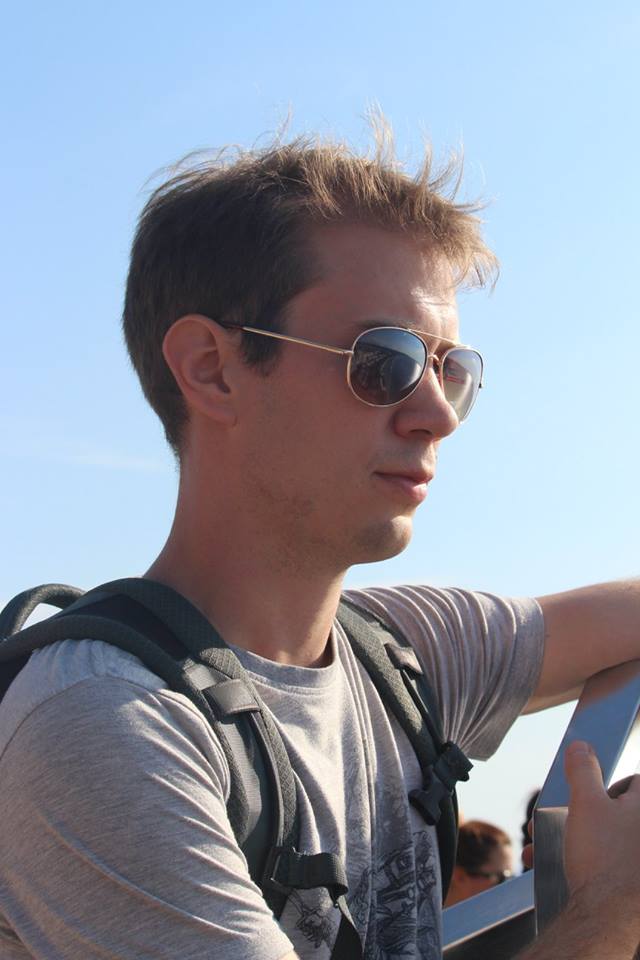 If you are using Facebook and intend to keep using it the Cambridge Analytica story can teach a few good practices to protect your privacy. Now of course nothing will be as safe as not having a Facebook account but there are sensible steps. Also I won't mention typical security and privacy settings recommendation because there are already many websites treating this (for instance https://www.techradar.com/how-to/internet/facebook-privacy-and-security-tips-1307505).